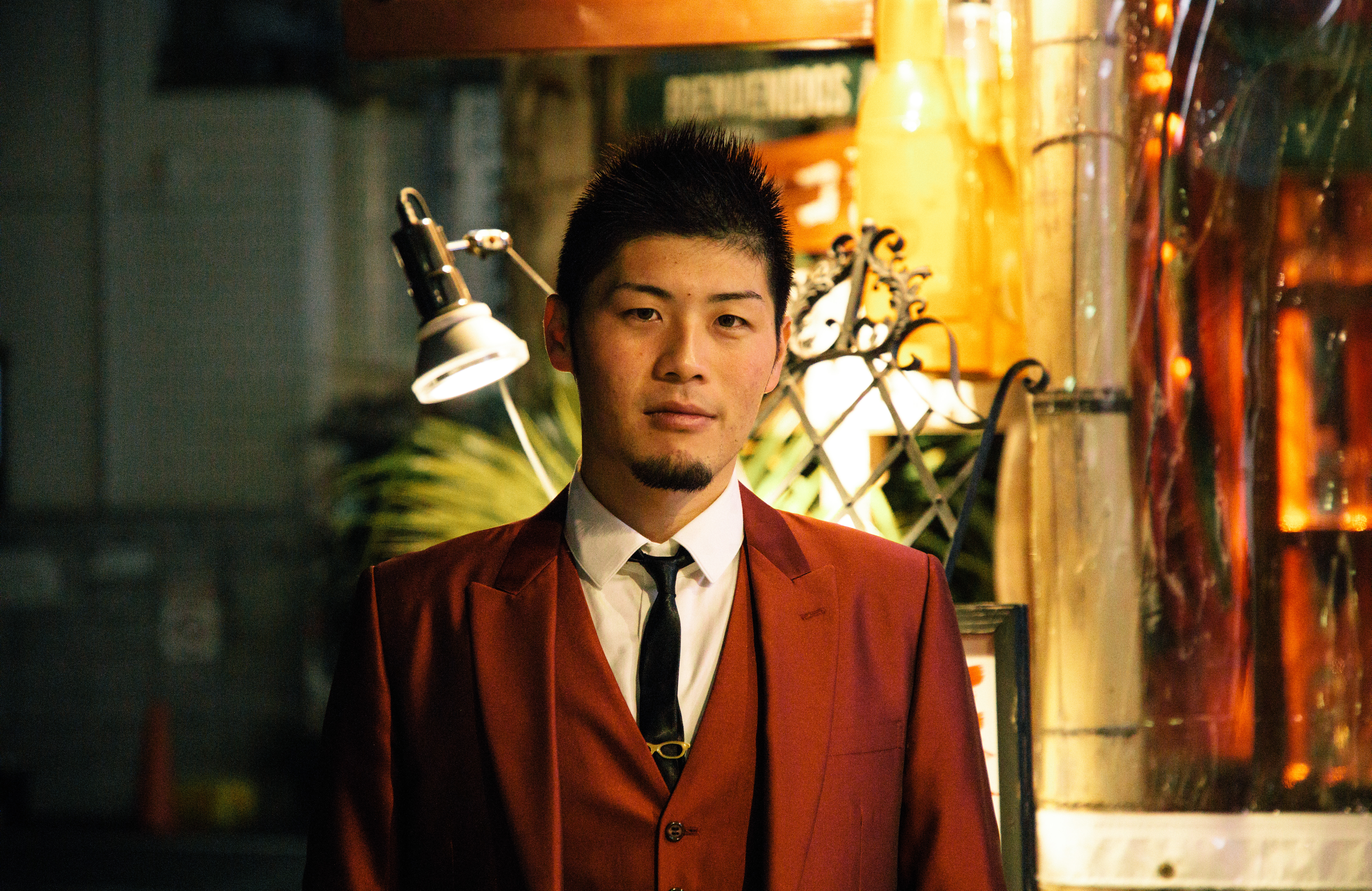 Saku Yanagawa was born in Japan in 1992. While studying theater at Osaka University, he went to the USA to start his career as a comedian. Since then, he has performed internationally.

Chicago has been his main stage in the USA: Saku has performed at Laugh Factory, Zanies,The Comedy Bar and The Second City.Besides Chicago Saku has performed at The World Famous Comedy Store.
In Japan he holds his own comedy show called Saku’s Comedy Night, written, directed, and performed all by himself. With this show, Saku also went on a nationwide tour and achieved his goal to perform at all the English comedy clubs existent in Japan in 2017.

Saku conducted an African tour and performed in Kigali International Comedy Festival as a headliner. He also appeared on “Churchill Show”, one of the biggest TV shows in Africa.

In 2018 he performed at Edinburgh Festival Fringe and did Europe tour including Germany, England as well. As a represent of Japan he performed at 39th Annual Seattle International Comedy Competition and Palm Springs International Comedy Competition 2018. He will be performing at NBC Break Out Comedy Festival 2019 as well. He also will be the first ever standup comedian features at Fuji Rock Festival.
Saku won “Japan’s Comedian of The Year” in 2017 and 2018..
He aims to be the first Japanese cast of Saturday Night Live.